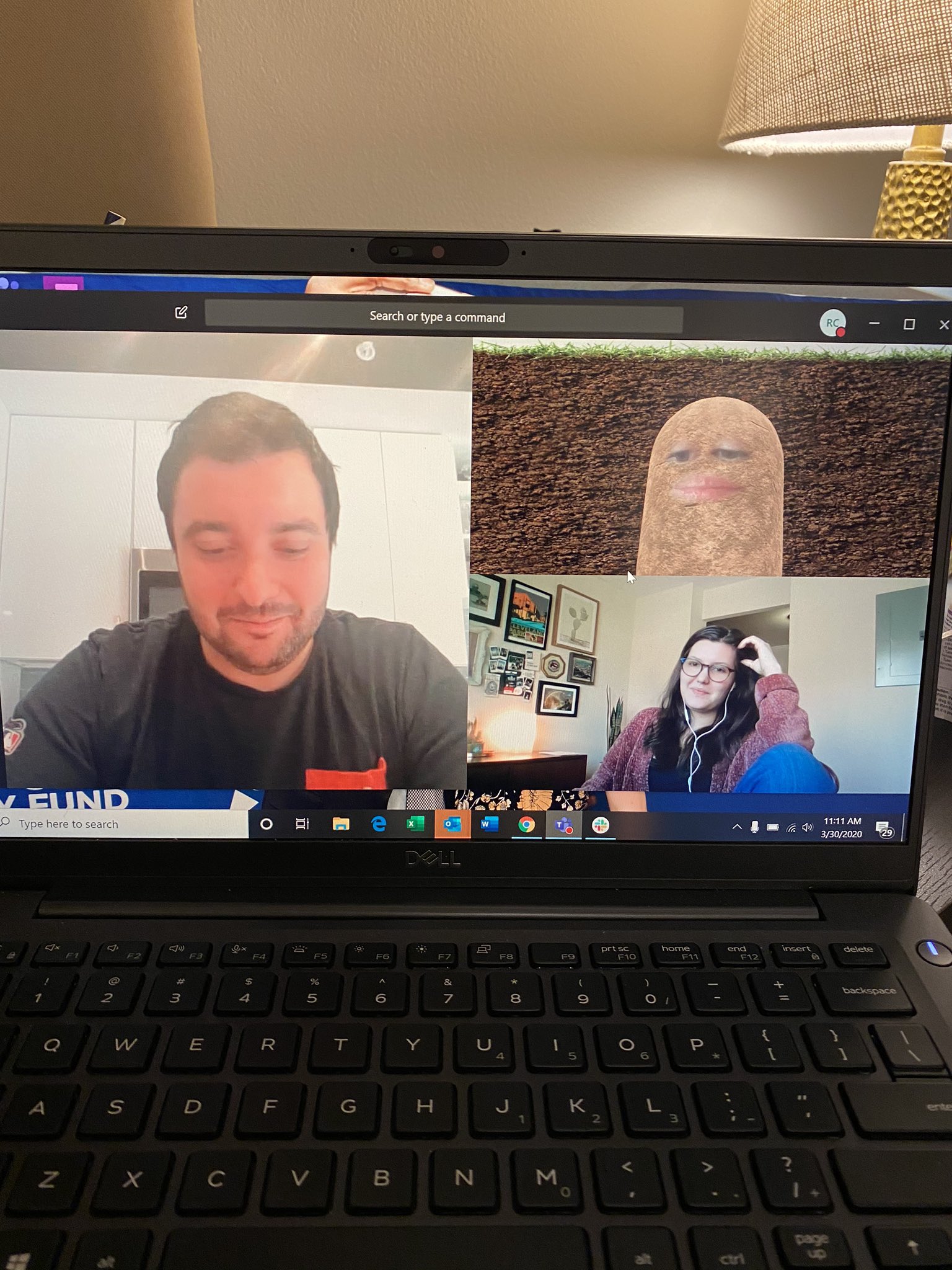 One of the only good things to come out of COVID-19 is all the hilarious content that keeps popping up online – from ScoMo remixes and FaceTime blunders to a stream of TikToks which proves that boredom really does breed creativity.

While we may have lost our ability to leave the house, we definitely haven’t lost our sense of humour. So, we’ve gone ahead and rounded up the best the internet had to offer this past month with these LOL-worthy funnies.

Hamish Blake’s ‘isn’t there always ‘Zoom’ for one more?’

Hamish Blake made headlines recently after he posted clips to Instagram of him gatecrashing university tutorials, staff briefings and internal meetings on Zoom.

Hamish said that he’s been sent over 1,200 invitations “for me to waltz silently into your uni classes/family catch-ups/beers/work meetings so I may learn and/or contribute to your business and/or drink during the day”.

Hamish first posted the idea on his Instagram, writing: “Seems like everyone is busy doing zoom meetings and classes, while I sit here doing NO meetings and learning NOTHING from any classes. That’s about to change.” You can check out some of his hilarious gatecrashes here.

Thankfully for us, Hamish has promised to keep the content coming as he says “It’s too much fun…” and it appears he’s decided to take things one step further as he pairs up with Ben Shewry, the owner-chef of Australia’s best restaurant, Melbourne’s Attica, to get a personal cooking lesson from the master chef via his Instagram account tonight at 7pm. You can watch Shewry put Blake through his paces as he cooks up a romantic dinner for two for him and his lovely wife, Zoe-Foster Blake.

When Scott Morrison chastised ABC journalist Andrew Probyn during a televised press conference, TikTokers did what TikTokers do best and turned it into a meme. Within a matter of days a dance remix had dropped, and Melbourne-based art director Jeff van de Zandt had found himself as the unlikely face of it.

The original remix of Scott Morrison’s lecture over the beats of Duke Dumont’s Red Light Green Light was first uploaded to TikTok by Triple J and has been liked over 44,000 times. Van de Zandt then created his own version which has since gone viral – receiving over half a million views in just four days and landing him on the likes of The Project and Pedestrian.tv, Junkee and Buzzfeed, to name a few.

You can check the hilarious remix here.

Boss accidentally turns herself into a potato during a conference call

As it turns out, face filters are not only a thing for social media, apparently, you can even use them during video conference calls, as Lizet Ocampo learnt after she accidentally turned herself into a potato during a video call with her colleagues.

Unable to switch the filter off, Ocampo conducted the entire meeting pictured as a talking potato. Her employee Rachele Clegg seized the opportunity to roast – or in this case, fry – her boss on Twitter, capturing the hilarious moment.

Clegg’s post has garnered over 900k likes and 200K retweets since Tuesday. Even Microsoft Teams, the provider of the video call, replied to her post, saying it was “TOO FUNNY!”

Ocampo joined Twitter to respond to the tweet, giving us some much-needed punnies: “I yam potato boss,” she joked, adding, “I yam glad this is making folks laugh at this time.”

Let’s hope the only thing to keep spreading over the coming months is hilarious content like this! 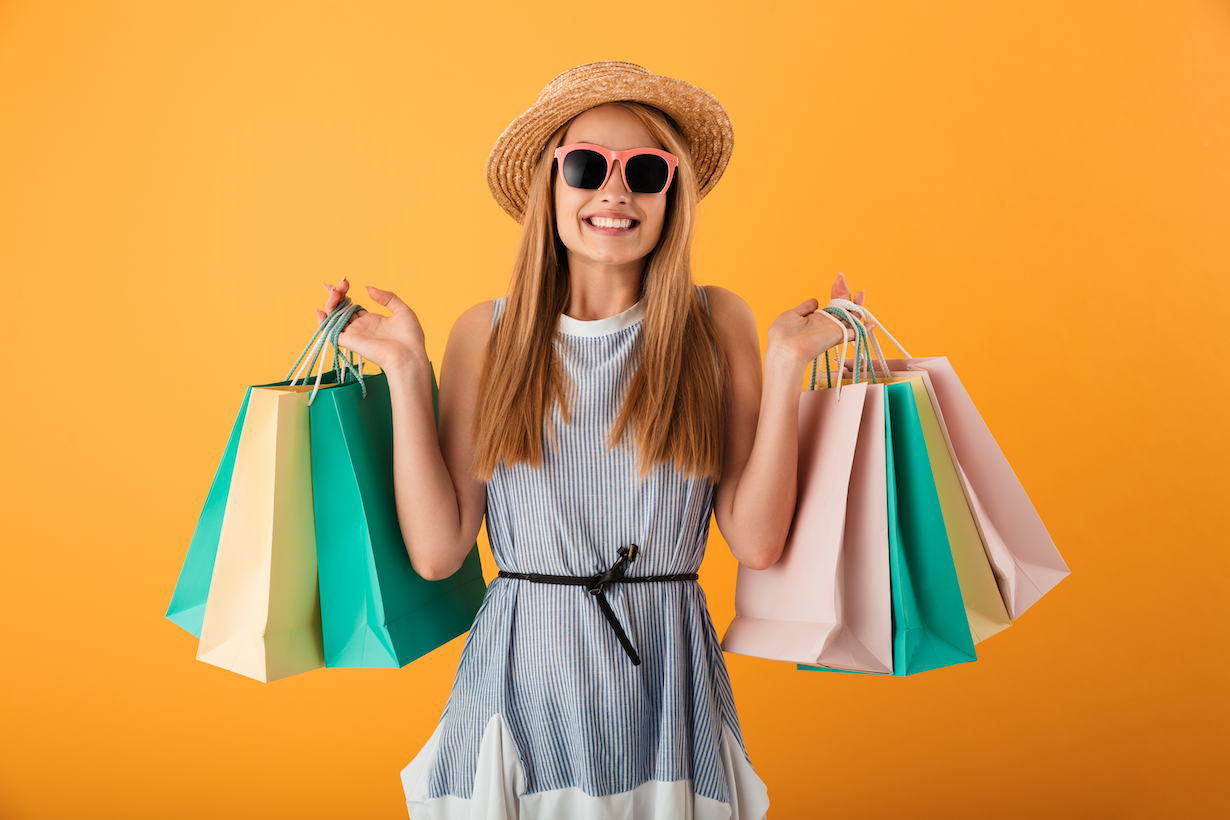 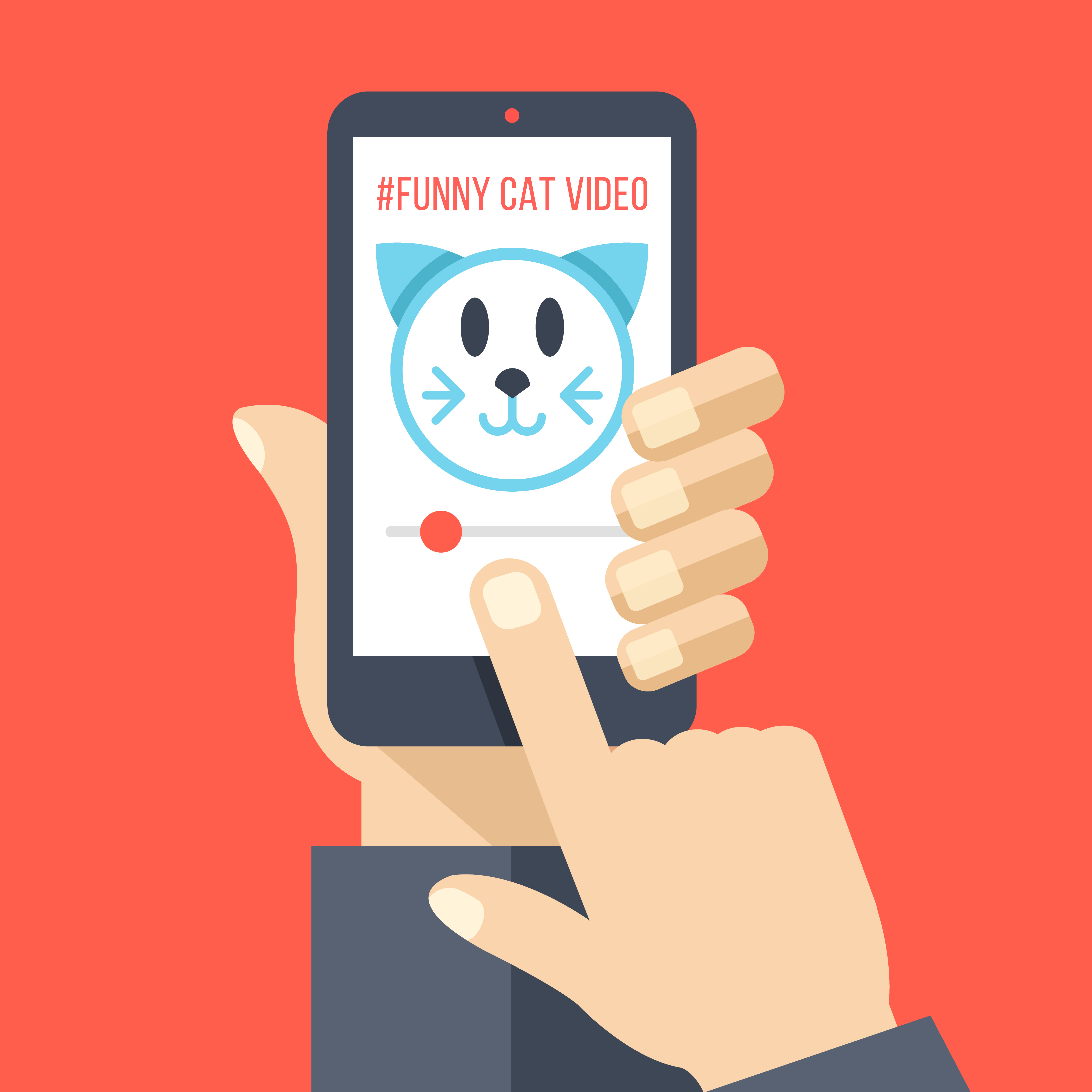 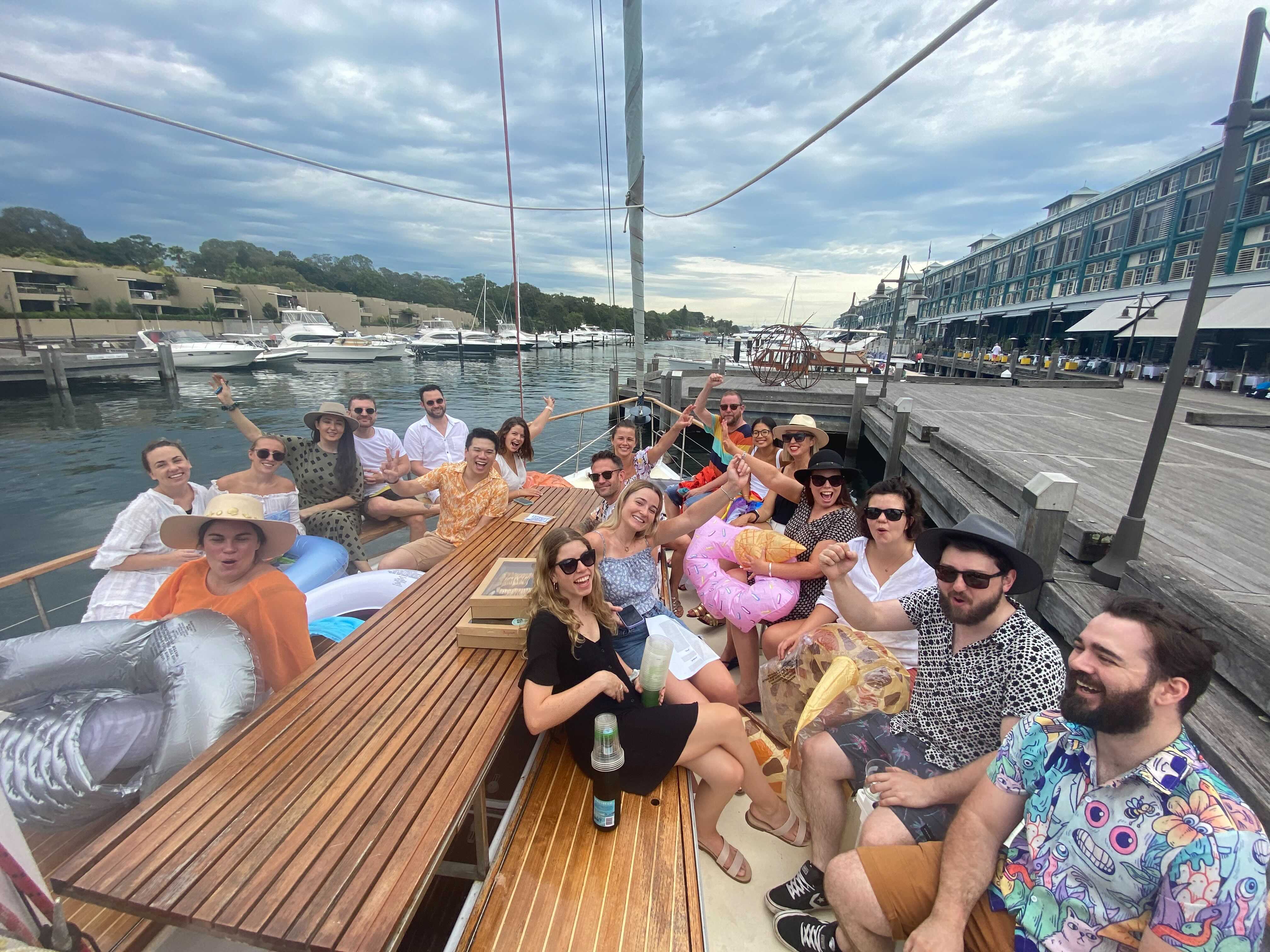 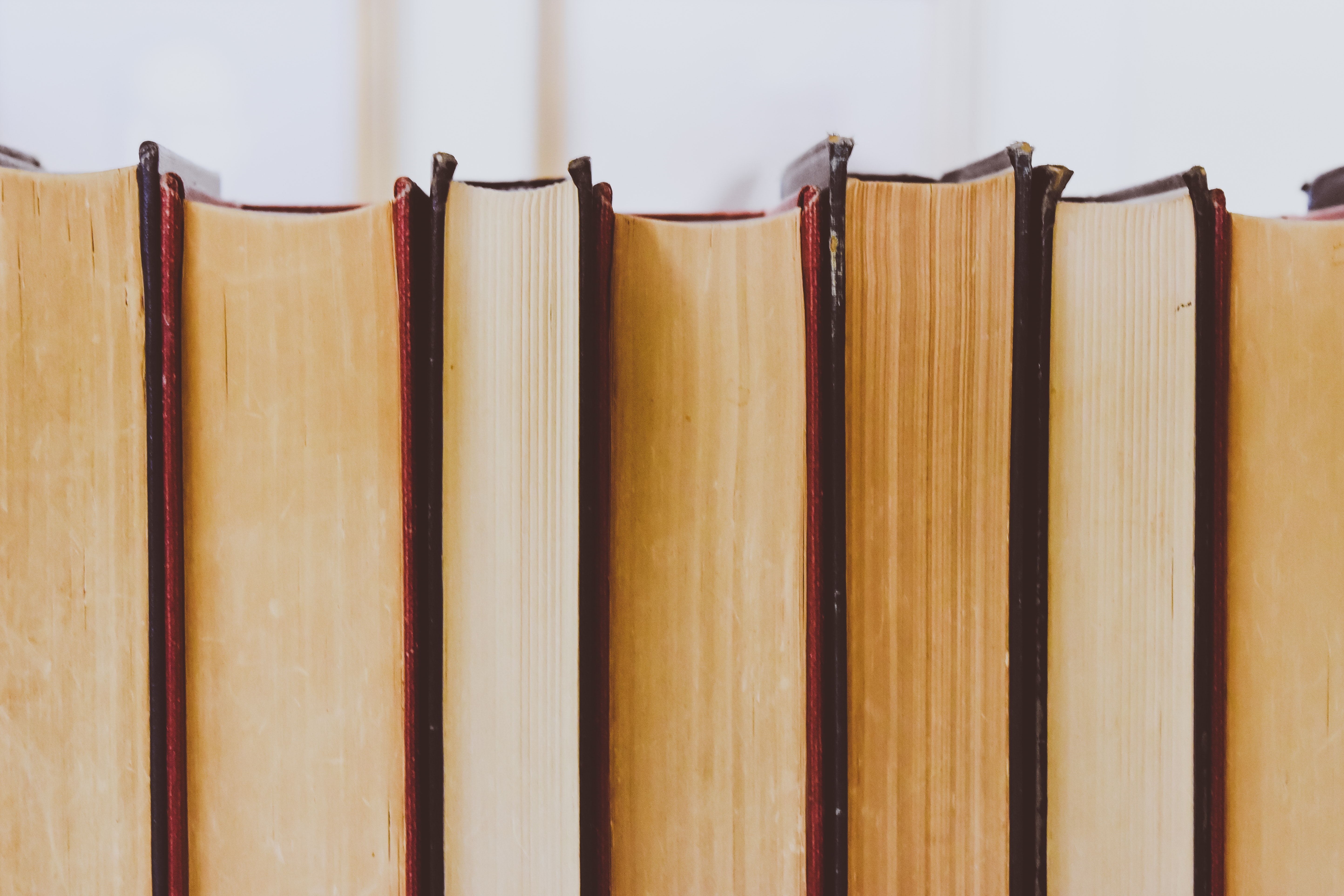