Virtue Signalling: Is There a Middle Ground? 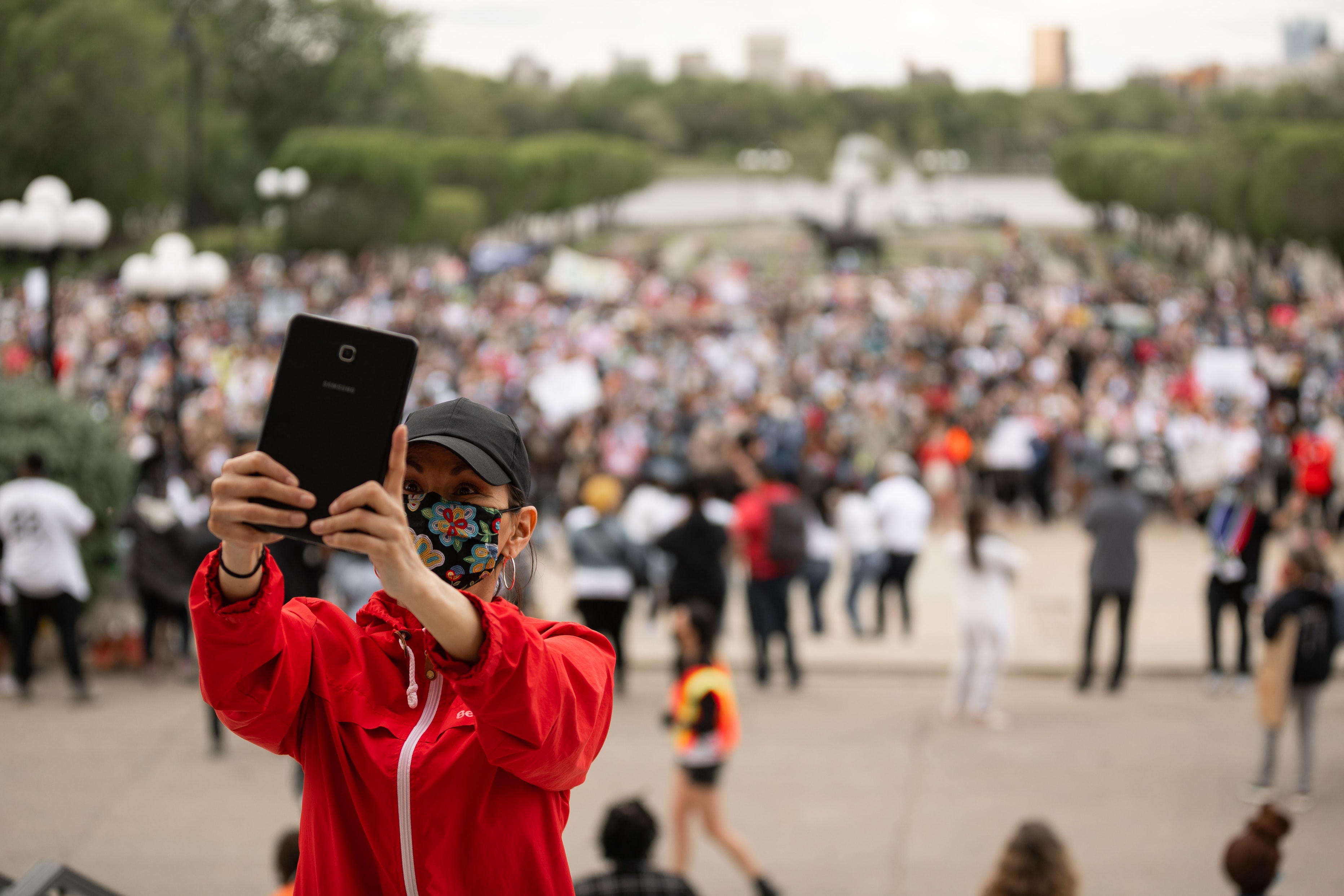 We can all agree the past year has been pretty intense.

A melting pot of crisis that featured an increase in racially motivated hate crimes, terrorising political divides, climate fuelled disasters and sexual harassment in governing bodies. These were just a few of the social issues that marked the year that saw a surge of movements calling for change. With physical distancing affecting how people interact with one another, activism took a new form on digital platforms making it easier for individuals to take a stand while self-isolating in their homes.

These social issues have a long history of discrimination, harassment and violence, and in recent times have been dialled down to trending hashtags, a rainbow-coloured frame Facebook picture and a black square on feeds. Social media has made it too easy to voice an opinion about a cause without taking action or any personal risks. This has made social awareness feel like a trend and it makes me uneasy.

‍The slur that is ‘virtue signalling’‍

Along with ‘unprecedented times’, virtue signalling seems to be one of those overused buzzwords to come out of 2020. So, what exactly is it? First coined in 2015 by James Bartholomew’s article Easy Virtue (The Spectator, April 18, 2015), virtue signalling is an expression used to call out someone who is all about saying something and doing nothing.

Virtue signalling isn’t just limited to individuals. Companies are guilty of it too; and it makes sense. Brands are dependent on the good graces of their consumers and many would jump at the opportunity to align their messaging with popular sentiment among the general public. Working in communications, we have experience treading lightly around the topic of showing genuine allyship or superficial support.

Today, it is not enough to tell your audience that you’re aware of and reacting to racism, sexism, climate change and classism, because everybody is. Brands will offer their support, make promises and strive for progress, but consumers are becoming increasingly sophisticated in calling B.S. on rhetoric that starts and ends with words alone. It is more likely that your audience will judge selfishly motivated moral gestures more harshly than doing nothing at all. Did we not learn our lesson from Kendall Jenner who ended racism with a can of Pepsi?

‍So, is virtue signalling all bad?

Well, it’s complicated. On one hand, virtue signalling turns ‘bad’ when the broadcasting becomes repetitive behaviour and replaces tangible action. Letting your audience know that you acknowledge a social issue without doing anything further wastes their time and does little to impact your relationship. In fact, these messages can do more harm than good as it misses anything meaningful.

On the other hand, raising awareness and broadcasting values is good as it helps build momentum for issues that would otherwise remain stagnant within communities that are directly affected. It allows causes to reach far and wide into audiences and act as a catalyst for important conversations that need to be had, whether the message behind a post is disingenuous or not. Although not every tweet in support of a cause will follow through with long-term commitments, when people speak out their voices can have powerful effects on listeners, no matter their motives.

The virtues of virtue signalling

‍Let’s be real for a second. Who among us can honestly say they don’t enjoy that momentary ego high when hinting at their own righteousness among their family, friends or colleagues? Nobody, and that’s okay. As a matter of  fact, we have all virtue signalled so let’s not pretend otherwise.

The foundation of human motivation is our need for recognition and social acceptance, and social media is where we find the instant approval that feeds the hungry beast that is our ego. From the outset, yes virtue signalling is vapid, but can you accurately quantify authenticity from an Instagram post? I think it is easier to judge celebrities and companies who have a public track record and the power to use their platforms for a greater purpose, however who are we to act as gatekeepers of social justice to individuals who are, by definition, ‘virtue signalling’?  With the rise in cancel culture, many people are afraid they will be met with pitchforks for saying the wrong thing online and ultimately feel alienated from having important conversations surrounding social issues.

So, by all means in our daily lives, if you see someone using a social movement for clout, call it out or question their motives but with the intent to engage in a conversation. If a hashtag is where you kickstart your education from then so be it, but follow through with it in real life too, even if it is through small actions.

Speak up when you see injustice.

Support candidates who advocate for an unprejudiced society.

And continue to educate yourself.

‍Listed below are some resources to help with these actions.

How to be a good Indigenous Ally by Yorta Yorta woman, academic and writer, Dr. Summer May Findlay

‍Act Now with Amnesty International by signing petitions, writing a letter or making a phone call

‍Tips For Allies Of Transgender People by GLAAD

Educate yourself on intersectional feminism with these 8 Podcasts By Women, for Women