Will ‘Deep Fake’ Bring About the End of Truth? 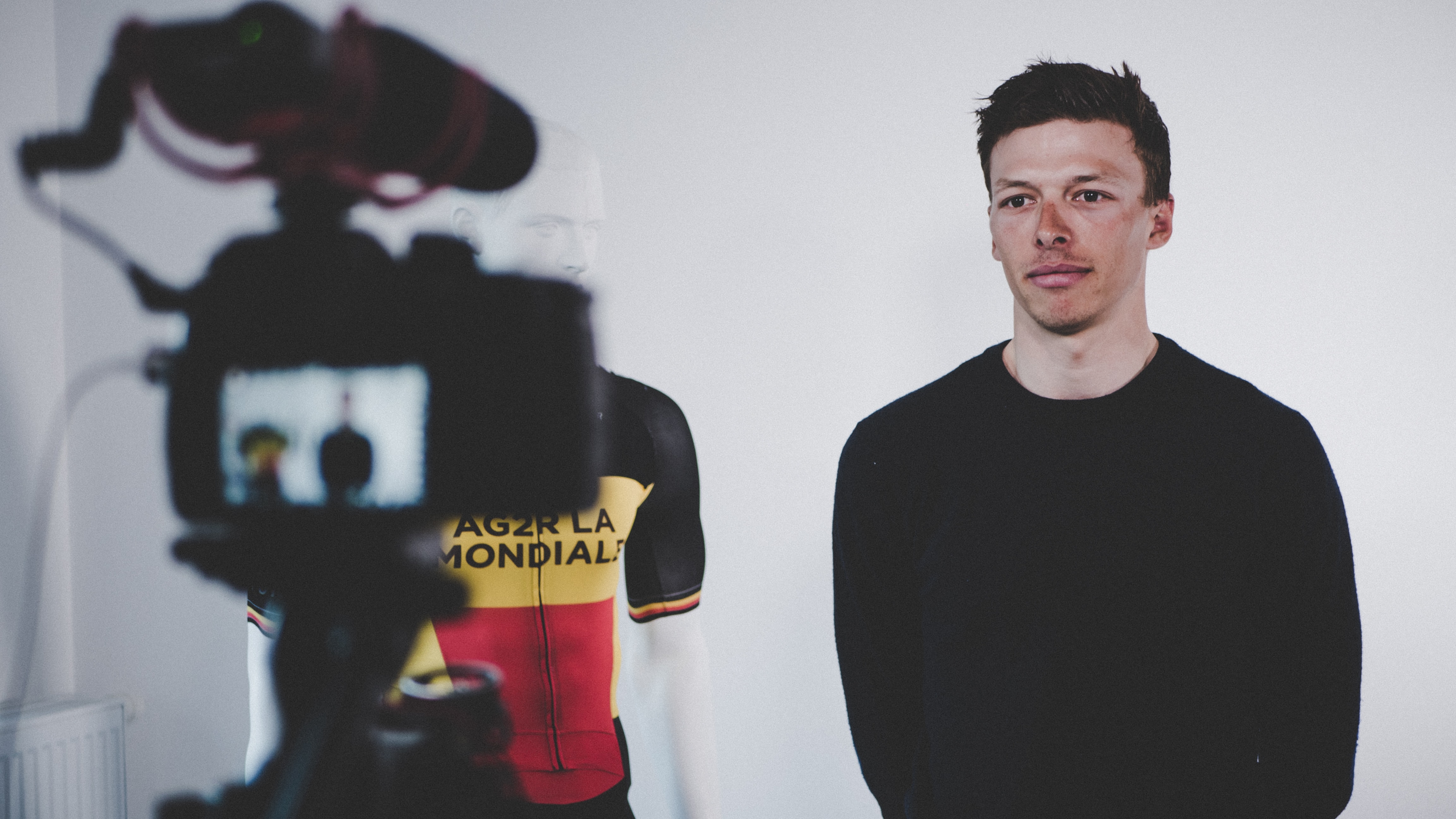 When we enter a world where it’s impossible to differentiate doctored from authentic footage... how on earth will we ever be able to truly trust the news and content we see?

I’ve been cautiously curious for a little while now about the rise of ‘deep fake’ video manipulation software. I think it’s either going to completely destroy society’s entire perception of truth, or won’t change anything at all. So let’s take a dive into cat filters, the nature of truth, and whether or not oil painting adds ten pounds.

Even if you don’t know the term ‘deep fake’, you’ve probably already seen some of the results. Three years ago Buzzfeed made a cautionary video about the technology by making a fake video of Obama telling us to ‘stay woke bitches’. Since then this type of tech has exploded into everyday use, most noticeably through video filters on apps like Instagram & Snapchat where you can seamlessly alter your appearance in real time into anything from a unicorn to a sexy shovel (I assume). We’ve even seen it hilariously stall a Texan courtroom recently when a lawyer dialed in remotely and was unable to turn off the cat-filter, much to the everyone’s delight.

Now while these programs clearly aren’t designed to be photo-realistic or fool anybody, it shows just how quickly this tech is moving. It’s only taken a couple of years for it to get powerful, quick and easy enough to use in real time on a mobile phone app. Imagine what you could do with a powerful computer and a disgusting amount of time on your hands? Well naturally the internet has already had a crack at answering that, and it’s Nicolas Cage. Nicolas Cage just bloody everywhere here, here, here & here.

So while deep fake is currently only in its infancy, looking ahead this technology is no doubt destined for incredible things. It won’t be long until deep fake footage becomes so good, so realistic, so refined that it is truly indistinguishable from real footage. Now that poses a big question. When we enter a world where it’s impossible to differentiate doctored from authentic footage, and a video of Pauline Hanson declaring war on Chinese Cabbage can be fabricated with the click of a button - how on earth will we ever be able to truly trust the news and content we see?

As a society we are already in a serious struggle with the erosion of truth, it’s rapidly getting harder for everyone to agree on a common set of facts. Video used to be considered the gold standard of a trustworthy medium, a universally accepted language for presenting reality. But it might not take much for the whole medium to quickly be thrown into disrepute, deep faked or not, the claim alone could be enough to discredit and cast sufficient doubt on audiences. Will the tarnishing of video’s name force us to revert back to something more tamper proof like old fashioned cameras that only shoot on film, simply to irrevocably prove that what was captured is real and actually happened? Maybe even that won’t be enough, and we’ll have to revert even further back for a solution that delivers absolute indisputable legitimacy. Nothing screams truth quite like an oil painting.

And so perhaps humans have never actually had absolute truth and trust in the content we consume. Perhaps a deep fake video is no different to an 18th century battle artwork painted generously by the victorious side, donning the appearance of truth to disguise a false reality. At its core, it’s really a problem we’ve faced for as long as humans have existed. For beyond what we personally witness, everything we hear and see is second hand and comes inherently with a risk of distorted truth. And if that’s not enough, even if we witness something first hand, can we even be certain that our senses and brain are processing an accurate representation of the world? Although I suppose we haven’t let that stop us over the last hundred thousand years or so, we actually seem to be dealing with it pretty well really.

After all, the rise of photoshop over the last twenty years hasn’t destroyed all faith in photographs and news. We just get smarter about where we find our information, we learnt to draw more context around the content we consume to ascertain and allocate trust. So perhaps all along, it has always been more about the people that we trust, than determining the trustworthiness of each individual piece of information that comes our way. In our lives we learn to build up reliable sources of information - people and outlets that we trust to deliver us the truth with either a minimal distortion on reality, or the kind of distortion that we welcome in our little echo chambers. After all, can we expect everybody to perceive articles from Time Magazine, The Daily Mail and Sports Illustrated the same way?

So while deep faking may prove to become the newest flavour of deception and distortion of truth, it certainly isn’t the first. And while I personally feel concerned how powerful this technology could be in the wrong hands to promote panic and disinformation, we as humans are no doubt smart enough to adapt and find new ways of determining authenticity. I suspect if the limitless ability to manipulate photographs didn’t phase us, who’s to say deep fakes won’t just be used to make the Kardashians look skinnier too.

When we enter a world where it’s impossible to differentiate doctored from authentic footage... how on earth will we ever be able to truly trust the news and content we see?