The Facebook News Ban: a promising course correction or the end of news? 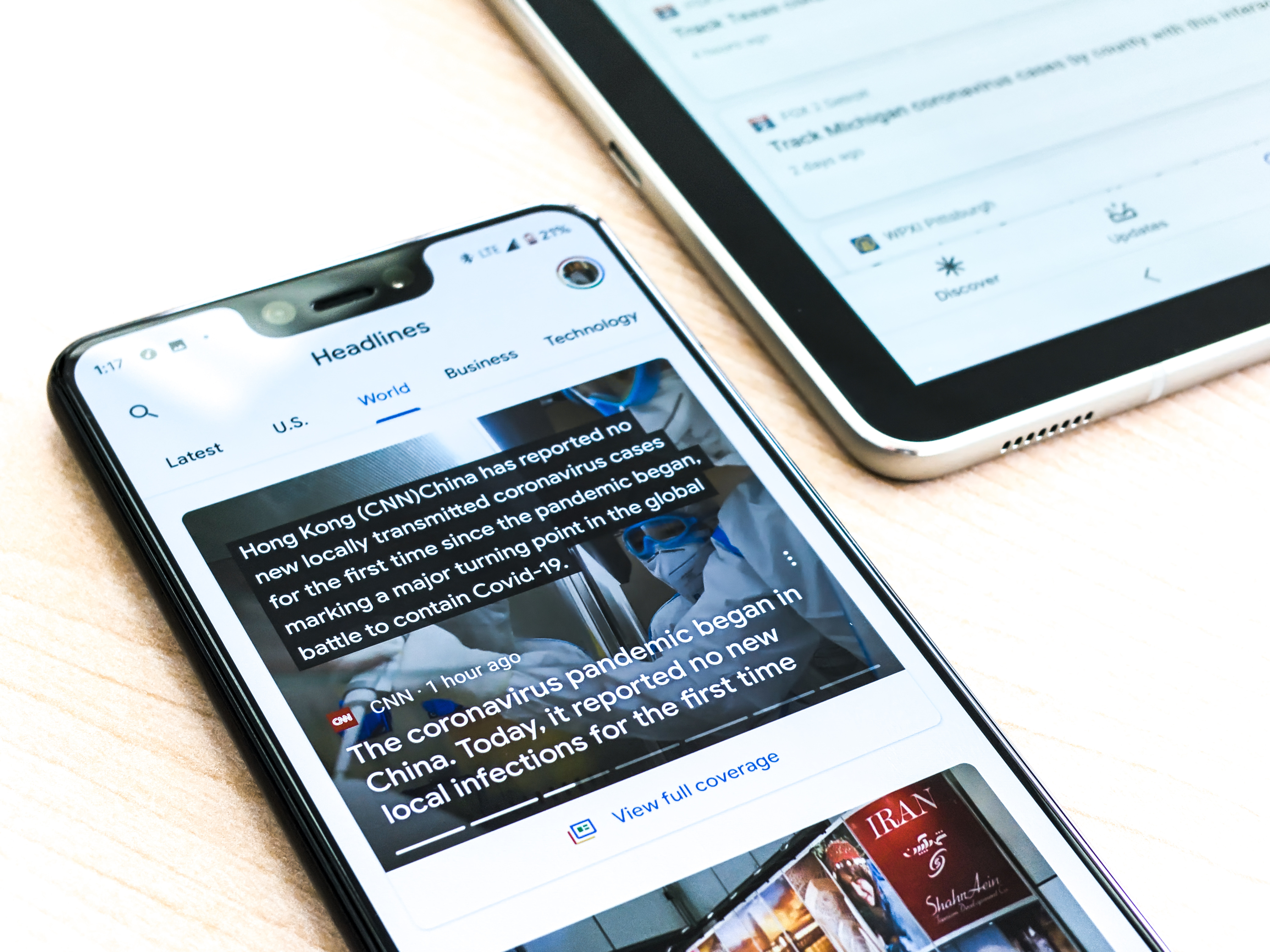 10 million Aussies use Facebook as a source of news information. Without being force-fed the news in our daily scroll, are we going to take the time to seek out these media publications?

I woke up yesterday morning armed and ready to write my blog. I had become increasingly frustrated with the ongoing sensationalism in the Australia media and was ready to call out certain publications and analyse their ability to influence public opinion and their responsibility to deliver the truth.

However, as I rolled over and unlocked my phone to read the news, I realised my rant might need to take a side step.

On Thursday morning, in the ultimate flex of power, Facebook (unbeknown to any government or media organisations) banned the publishing or sharing of news on its platform in response to the Federal Government's proposed media bargaining code. If you don’t know what that is you a) have been living under a rock and b) should go read ‘The News Media Bargaining Code. The good, the bad and the hypocrisy’ by Magnum & Co Managing Partner, Carl (it’s a great read plus sharing might get me some brownie points).

Basically, any page that has been classified under Facebook’s wide cast net of ‘media’ has been blocked, including all major news pages such as The ABC and Sydney Morning Herald, but also your non-traditional publications like The Betoota Advocate, BOM and in a ironic twist of events, Facebook’s own page. As Josh Frydenberg said in yesterday’s press conference “many Australians rely on Facebook for their information” and this will fundamentally change the way many Aussies consume their news each day.

You may be very unphased by all of this and if you are, I must say I am jealous. However, if you are like me and your mind is running rampant with the various scenarios that could unfold and in the long and short term, then sit tight. I’ve taken the liberty of listing below some of the possible scenarios that come to mind (so far!) for you to ponder.

‍Studies have shown that Australians are some of the lightest news consumers in the world. They access fewer sources of information on a regular basis, are less interested in news and politics and are more likely to subscribe to services like Netflix than news.

How many of us get our news directly from Facebook? Research from the University of Canberra’s 2020 Digital News report found 39% of Aussies use Facebook for general news and 49% are using it for news about COVID-19 specifically. That’s 10 million people using Facebook as a source of news information.

So without us being force-fed the news in our daily scroll, are we going to take the time to seek out these media publications? Adjacently, what is our attention going to be taken up with if it's not news on Facebook? More cat videos? More TikTok trends? More conspiracy theory videos? It's all on the table.

‍Scenario 2: Large corporations get even bigger and smaller outlets die out.

‍Facebook has become a reliable (and clearly too reliant) platform for publications to get more eyeballs on their stories. It was the perfect amplification tool to tap into audiences, which is in part, Facebook's issue with the News Media Bargaining Code as it doesn’t take into account the value publishers gain from sharing content on the platform.

However, whilst the big guys might suffer some temporary traffic hits, inevitably it will be the smaller publications who built their business off Facebook directly that take the biggest fall with this move.

Junkee’s editorial director, Rob Stott said “This decision will undoubtedly have an outsized effect on small and medium-sized digital publishers, which will have a significant detrimental impact on the diversity of media voices available to Australians.”

I hate it when the big guys win.

‍Scenario 3: Journalism changes course to focus on quality and trust rather than misleading, clickable headlines.

‍The final (and my favourite scenario) starts from understanding the type of news that was increasingly being shared on Facebook. More often than not, the lines are (very concerningly)  blurred between news and entertainment on social media. Publications care more about cheating the algorithm with clickbait and exaggeration than they do with the truth and a factual recount of events. Fact based-journalism has inevitably come into question and distrust of media is at all time high.

In an ideal world, the media has a responsibility to the community to state the facts, mitigate inaccuracy and eliminate their own personal bias. However in 2021 this is definitely not the case.

Enter the Facebook news ban yesterday. If publishers are no longer trying to out-smart the algorithm will there be a return to quality journalism? If the public has to select an online news site to visit each day to get their news fix will they base this on the media site that they trust the most?

I guess this was a bit of a rant and a possible naive wish that we live out scenario three. In an ideal world media publications will use this as an opportunity to improve the quality of their journalism, gain back trust from Aussie readers and start focusing on truth over clickbait. Time will tell.

And if you are interested in my original rant before Facebook pulled the plug yesterday, read Channel 7’s coverage of the Sydney Invasion Day Rally a few weeks ago and hit me up.

10 million Aussies use Facebook as a source of news information. Without being force-fed the news in our daily scroll, are we going to take the time to seek out these media publications? 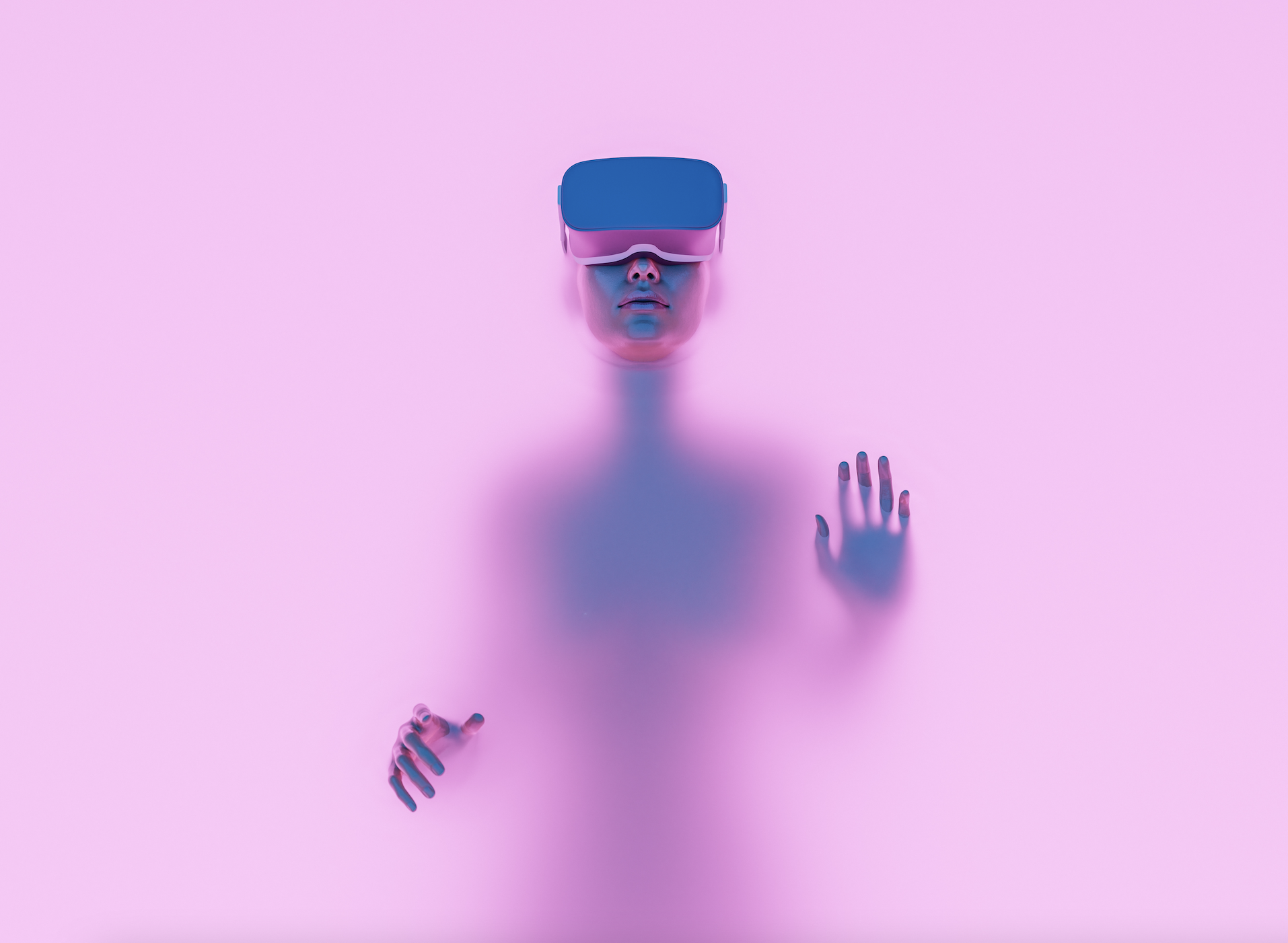