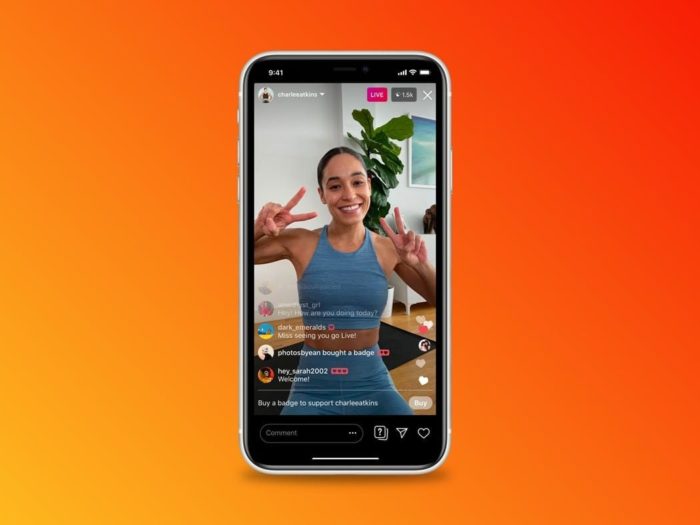 Instagram has always placed ads in your feed and between Stories but has never shared ad revenue with influencers, even though they are some of the primary drivers of quality content for the platform. Now, this is all about to change.

HOW WILL IGTV MONETISATION WORK?

IGTV ads will start to roll out this week, in a similar way to YouTube’s ad model. The ads will initially appear when users click to watch an IGTV video from a preview in their feed. Ads will be built for mobile and up to 15 seconds long, (just like YouTube ads) and Instagram is looking to add the ‘skip ad’ button to ensure it works well for users, creators and advertisers.

For now, this has only been rolled out for around 200 approved, English-speaking creator partners, including Adam Waheed and Lele Pons, alongside a handful of major advertiser partners like Ikea, Puma, and Sephora. Ad revenue will be shared, with a split of 55% in favour of the influencer which incentivises more influencers to create high-quality content on IGTV.

Instagram has also announced the development of ‘badges’ for users to purchase during Instagram Live streams/sessions ranging in price from $0.99 to $4.99. This sort of feature has previously been available to users on platforms like Twitch, so it’s not a new concept. However, it is a big step forward for Instagram, a business that has historically largely taken a ‘hands-off’ approach in supporting content creators. But in the era of Patreon and other initiatives that support creativity, that indifferent approach just won’t cut it anymore.

The move comes after live streams on Instagram grew in popularity during the current COVID-19 era, with everyone from fitness instructors to dancers, chefs and artists sharing content through live streams. Considering these badges as digital donations, it is a signal of love and support from fans and giving them another way to participate and engage with their favourite influencers.

Since the launch of IGTV in 2018, it hasn’t been overly popular with influencers and users. As IGTV only supported vertical format for a while, influencers had to make a choice on whether to create content in a vertical or horizontal format as the two platforms were so different. However, since lockdown and the corresponding surge in content consumption, many users are opting to watch more long-form content across platforms – including IGTV. And I’ll admit, I am one of them.

So, it’s not an entirely altruistic move by the Facebook-owned company, however, it is a necessary one. Content creators are the lifeblood of the platform. As more competitor social media platforms emerge, Instagram needs to stay on its toes to continue to incentivise engaging content on the platform. Or it will suffer the same fate as the other social media giants we have seen fall (Snapchat who?).