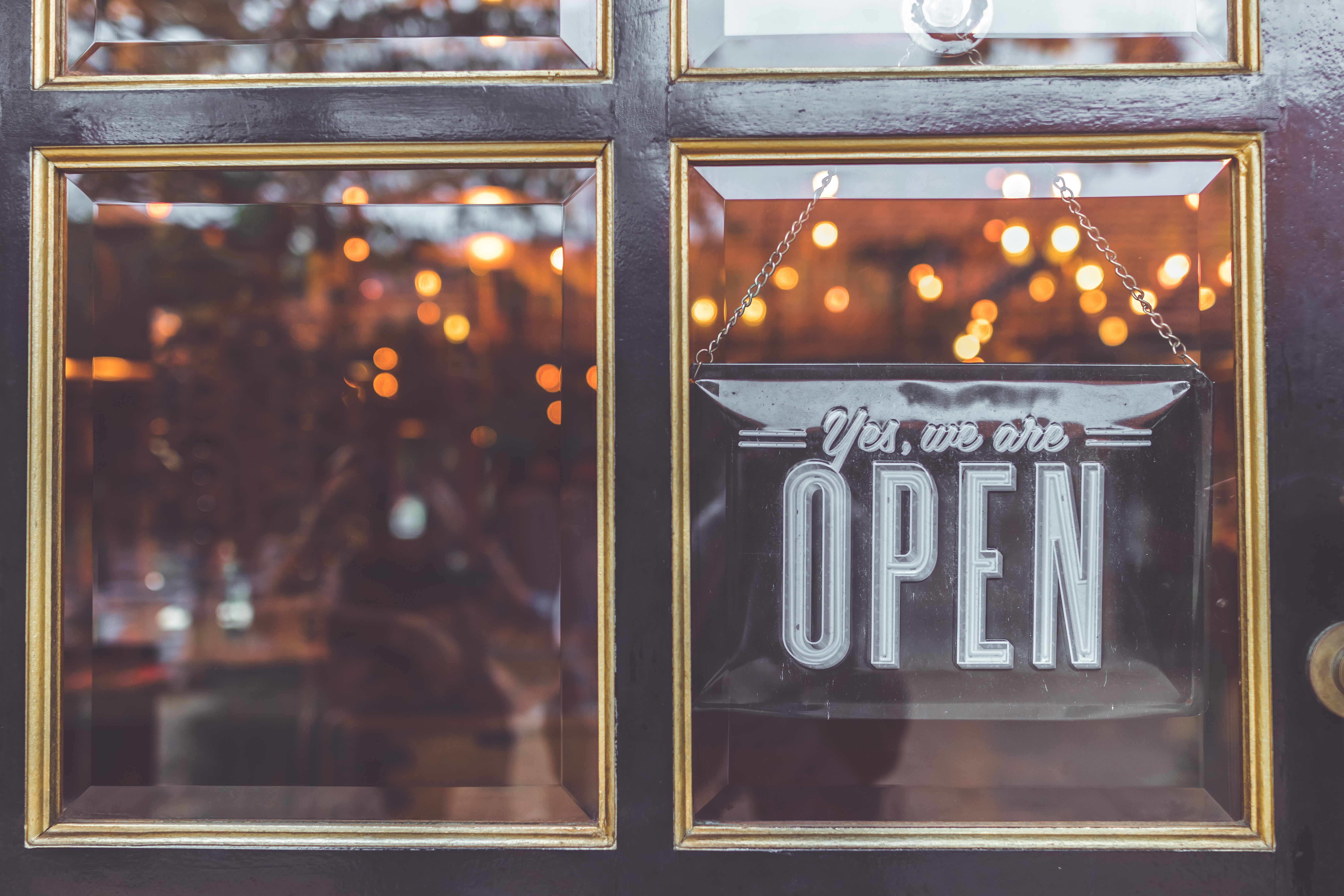 After more than eight weeks of working from home, Australians got a dose of good news last week. Many states are starting to ease restrictions: South Australia is open for business, pubs in the NT are jumping straight to stage three this weekend, and everyone in New South Wales is going through their phones to pick their ten favourite friends for an outdoor BBQ.

With a glimmer of light at the end of the tunnel, it’s time for brands to seriously consider their pandemic exit strategy.

As the recently overused adage goes, nobody has a crystal ball, but timing here is of the essence. So what tools do we have as brand leaders to help select the best recovery plan without losing precious time to analysis paralysis?

LESSONS FROM THE GHOST OF RECESSIONS PAST

According to the IMF, the global economy is now in a recession. But unlike a “normal” recession, pandemic-based downturns are driven by restricted access, not a change in consumer demand. This means that when all restrictions are finally lifted, there may be a release of pent-up demand in the market.

Economists the world over are scrambling to decide which letter the subsequent recovery will most resemble – whether it be a ‘V’, a ‘W’ or the Nike “Swoosh” – but that doesn’t mean there aren’t lessons from our most recent recession.

A survey by The Hustle looked at the “secret sauce” in businesses that survived the 2008 Global Financial Crisis. Though it is clear there are no silver bullets, 18 per cent said that a flexible/pivoting approach was key, second only to cutting fat/operating lean (25 per cent).

IN THE MIDST OF CHAOS, THERE IS OPPORTUNITY

Clearly, the ability for a brand to pivot their marketing strategy is key to taking advantage of rapidly evolving opportunities. One such space is in digital marketing.

According to CMO Magazine, 70 per cent of Australian media buyers have already adjusted their ad spend since March, with traditional media down 39 per cent and digital down 33 per cent.

Yet the smart brands who have continued to maintain their share of voice have already been reaping the benefits.

CPMs on Facebook have dropped a whopping 57 per cent globally between Nov 2019 and March 2020. Yet a survey of Facebook users in Asia has shown that 30 per cent of users reported increased browsing activity on the platform. Closer to home, a Pedestrian Group reader survey showed 57 per cent of Australians surveyed reported an increase in social media use and 25 per cent reported a lift in online shopping.

So by pivoting your marketing spend quickly during recovery, brands can maintain a higher share of voice – proven to maintain long-term resilience – at a lower price.

So what’s the secret to executing successful pivots quickly to take advantage of market opportunities? For this, we turn to the master of reinvention: the world of tech startups.

Startups fail. A lot. In fact, successful startups are the culmination of hundreds and thousands of trials and errors.

Although the key to success is to fail quickly and often, the breakout organisations have a method to the madness. The most widely-adopted is called The Lean Startup, championed by Silicon Valley royalty, Eric Ries.

As summarised by Tim Kastelle, associate professor of innovation management and MBA director at the University of Queensland, lean startups follow a process of design thinking (which seeks to understand the user) and use iterative development (which allows for “repeating” software development activities), to work through specific customer problems while building a business model to support that.

In his study, published in the AFR, startups that follow this methodology double their chance of success.

Central to the Lean Startup principle is the Build-Measure-Learn loop. This methodology starts with the desired customer problem or hypothesis, leads to building of a Minimum Viable Product (MVP), and tested against real-world users in order to validate or reject the initial hypothesis.

The key to success is to minimise the total time through the loop, and avoid waste (defined as any polish that does not directly contribute to validated learnings) to gather as much real-world information as possible.

Startups don’t fail – they drown. The majority fail because there’s so much a startup can do, it’s often hard to focus on what they should do.

The Build-Measure-Learn loop isn’t just useful for software development. This same methodology can and should be applied to our marketing strategies now.

In this ambiguous post-COVID world, the Build-Measure-Learn loop can help us gather validated learnings and guide our exit strategy without falling prey to time-wasting groupthink.

Nobody can truly be certain of the new rules of consumer behaviour. So as they say, bring data to your opinion fight.

AirBnB launched Experiences as a physical offering, but it was just a fraction of its revenue before COVID. With their core business disrupted, Airbnb set up listening sessions with its hosts to explore new solutions. And what resulted, just three weeks later, was Online Experiences. By releasing it in select countries as an MVP, the product quickly gained traction and support, and was released worldwide.

On a more local scale, party supplies company The Party People were hit hard like much of the events industry. But they quickly introduced a coronavirus survival guide on their site, which includes ideas and product suggestions for entertaining activities in isolation. The initial kits were well-received by regulars, and they quickly expanded the range as word spread.

The applications for the Build-Measure-Learn loop can also extend beyond product development.

Deciding on which channels to reactive your marketing in? Turn on a smaller budget and monitor the results over a week to give you some data. Pivoting your messaging to one of recovery but not sure if it’s too soon? Test your messaging on your social channels and keep an eye on engagement. Thinking about a product bundle? Launch a limited release to a subset of your audience and watch the response. Debating over a discount promotion? You get the picture.

Though we can’t give you that metaphorical crystal ball, this lean approach will help you look into the future through real-life results, and give you a framework built on speed and responsiveness to take advantage of a new world of opportunities.