Are we all the same age now? Living in a post-demographic era 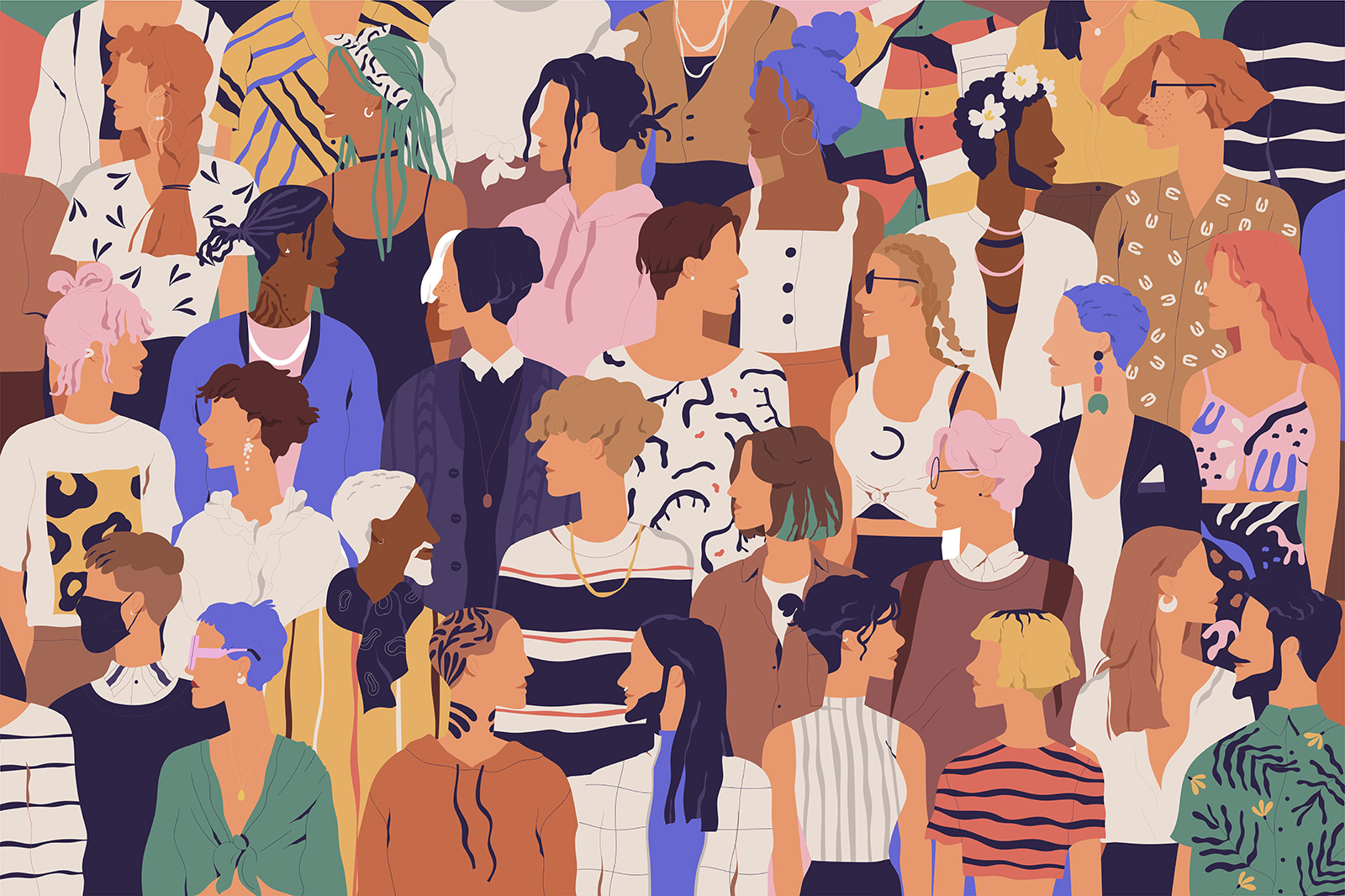 Cultural cognition and forming boundaries beyond demographic descriptions is where we are heading.

If you work in the marketing industry, I’m sure you’ve received a brief with a target audience that looks a little like this: target female Millennials living in Metropolitan Australia. You’ve also probably been bombarded with articles with titles something to the effect of: “Why Millennials are Different from Older Generations”.

We’re constantly told that geographic preferences and demographic dictate how consumers will behave. But when you really think about it, how much would a group of 22-38 year old women sitting in a room really have in common with each other? Probably not much. Yet that’s enough information for us to launch entire campaigns (and spend a lot of money in the process) trying to motivate them to buy a product, service, idea or brand.

But if demographic stereotypes are a poor way to understand people and a target audience, what is the alternative?

David Allison, author of ‘We Are All the Same Age Now’, argues that we’re now living in a post-demographic era. Historically, it was essential that we function in a particular way for survival. We all had certain roles and responsibilities we had to fulfil to keep the wheels of society turning. Technology, however, has flattened this. We can now arrange ourselves in groups that are driven by things other than geography or demographics. We can form groups of people based on things we care about.

Values are the root-cause of culture. What we value determines who we are, who we spend time with, how we behave - the list goes on. If your ‘biggest’ values are self-determination and family, this will fundamentally drive you as a human being. When you get enough people sharing these values, a cultural group will form. (Side note: if you don’t know what you value, I highly recommend taking The Values Project survey).

The academic world has dubbed this ‘Cultural Cognition’. This term is defined as “the tendency of individuals to conform their beliefs about disputed matters of fact to values that define their cultural identities”. We are now aware of each other based on cultural preferences rather than geographic preferences or demographic stereotypes.

For example, if you decide that building a wall between the Mexico-United States border is a good idea, you’ll quickly gravitate towards others that think in a similar way. Once you decide what group you belong to, you will abdicate decisions to this tribal affiliation. What you wear, what media you consume, where your kids go to school etc, will to some extent be determined by this new cultural tribe. Therefore, what we value, will determine what we do. Our behaviour has little to do with our income, geographic location, marital status or gender. What we think is important will, ultimately, determine how we live our lives.

We need an empirical view of the values that drive us, and how they could be used to bring us together, rather than splitting us up by demographics (which of course, traditionally and historically, made commercial sense). Cultural cognition and forming boundaries beyond demographic descriptions, is where we are heading. We can’t remove the notion of demographic stereotypes without replacing it with something else; it would create a vacuum. Outdated notions are being replaced with non-demographic, non-geographic tribal affiliations. And that, in essence, is culture.

As an industry we need to de-silo our way of thinking. We are asked to make marketing decisions based on general assumptions about different generations. However (according to Allison’s research) the similarities across generations are much stronger than differences and values provide a much more effective framework for understanding the similarities and differences between groups of people.

Data. Data. Data. We are buying, collecting, storing so much of it that it has become saturated. Yes, it’s great to know how many times a customer purchased around a particular sales category. Yes, it’s great to know what consumers are saying about your brand. But what is this really telling us? This type of data is how they have behaved so far; what they have done up to now. The moment it’s collected, it’s historical. It might tell us what type of discourse consumers have had around a brand, but it’s not telling us how we can get them to say or do something else in the future.

Values, however, are predictive. They provide the ability to change the way masses of people will behave in the future. In fact, values are the biggest influence on behaviour, even more so than emotion (for more on this, see Iain McGilchrist’s work on how the route from the brain to behaviour is mediated by both values and phenomenology). If you know what your target audience cares about, you can change the way they will behave tomorrow, not just understand how they are behaving today. That’s the difference.

Why does this all really matter? Well, if values predict how to influence behaviour, imagine how much good this can do in the world. Single use plastics. Global warming. Refugee rights. There isn’t a problem out there that can’t be partially positively impacted, or maybe even solved, if we know the exact values we need to trigger.

At Magnum & Co, we feel so strongly about this we even have our division dedicated to the cause. It’s called ‘Make Good Things Happen’. If you’d like to learn more about what we do or how we can help your brand do good things, drop us a line at goodthings@magnumandco.com.au

Cultural cognition and forming boundaries beyond demographic descriptions is where we are heading.