A good dose of good times. 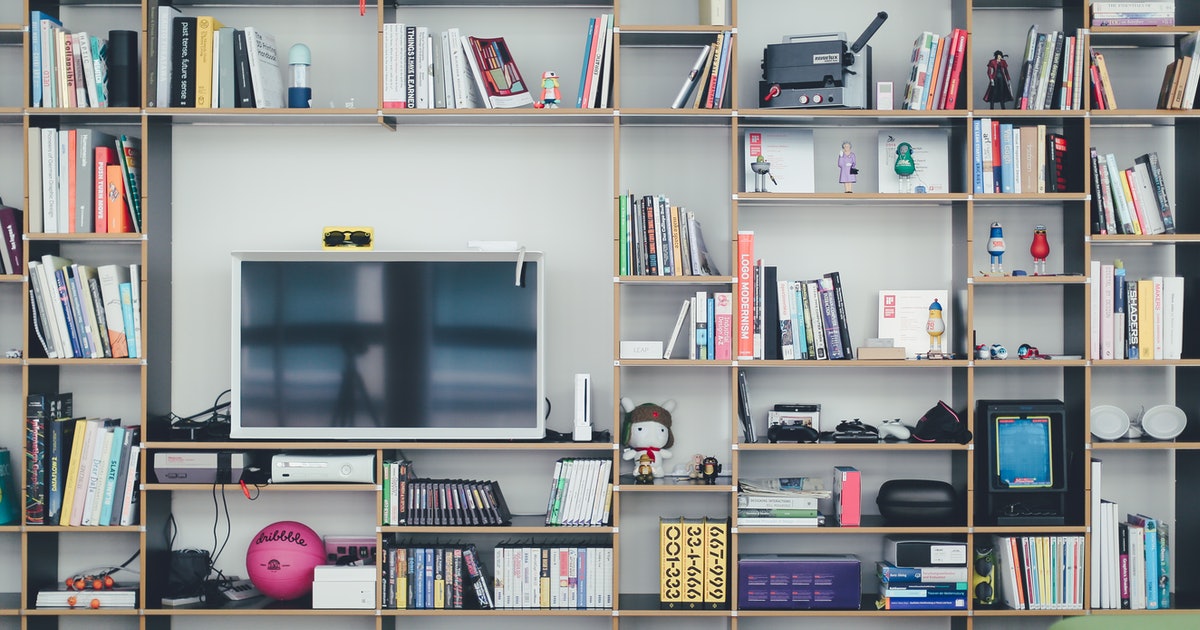 We know the situation. We know what we need to do. We’re living it daily, playing our part, and staying at home. There is no need for us to go on about it. But there is a need for us to talk about how we need to be entertained now like never before.

Boy do our habits demonstrate this. In the past month we’ve seen a spike in internet usage up by 70% and Netflix use up by 12%1 (I don’t know about you but my Netflix habit has jumped by a lot more than 12%!) with us doing anything to remain entertained and distracted from the pandemic.

This distraction for most has been in the form of a gun holding tiger fanatic in Oklahoma. Joe Exotic has spent the past fortnight as the most streamed program on Netflix, which is weird as there are some genuinely good shows on there, proving one thing: we’re simply desperate to be entertained. Not slating the show, it’s TV gold, but if we had the option to choose between binging all episodes of Tiger King or meeting mates at a pub? I would 100% take the latter any day, sorry Joe. But this isn’t any day, our standards have dropped.

Literally anything flies at the moment entertainment-wise.

In this mad world of nouveau entertainment celebrities have also been playing their part, John Legend is singing to us from his living room, we’ve oddly watched Madonna take a bath, Neil Diamond came out of retirement to play a COVID-19 appropriate version of Sweet Caroline, and rugby commentator Nick Heath has been using his talents to commentate on his very mundane neighbourhood.

Professionally where does this leave us? To be frank, with a massive opportunity. But a tricky one to get right.

It is simple for a brand to inform. To provide facts and advice for consumers relevant to the industry in which it operates in. For instance if you produce hand soap, people are likely going to listen to your instructions on hand washing. It is another thing entirely to entertain.

So if you are a brand that has the right to entertain (don’t think we need an overview on why some brands should not entertain) brands create bespoke, beautiful and well produced ideas. It’s what we expect of entertainment from brands, meticulously planned, beautifully produced and perfectly polished.

But these aren’t normal times, and COVID-19 has created a new type of entertainment, and the reality now is anyone can be an entertainer. Think about how many memes you’ve shared or how much content you watched poking fun at your current situation. My guess? At least two memes a day since self-isolation began.

We’ve seen a new trend of creating entertainment on a nearly daily basis. Everything from TikTok dance routines to group hangs on Houseparty, things move quickly. What is really clear is how being entertained in COVID-19 is the opposite of how we normally do it with things, it is real, off-the-cuff and honest. Scaring and daunting for brands, who are used to a scripted world.

However, in this new entertaining world, there is space for brands to make their mark. Understandably not every brand has the right to entertain, if you’re a cruise ship provider, now is likely not the time, but it takes bravery and ability to shift quickly to make things relevant and entertaining.

For example, PE with Joe is a global success but a brand could easily have had the same success with a similar idea, gyms are closed, schools are closed, lets get kids exercising inside. Simple, easily produced and turned around quickly.

Even entertainment giants are operating in a much more nimble fashion, Netflix for instance. You’ve watched Tiger King right? If not I’ve mentioned it twice so get on it, but the follow up episode aired on Saturday night was filmed on mobile phones and using AirPods. Nothing extremely technical, just a presenter self isolating in his house on video calls with the stars from the show. Even Saturday Night Live came to Americans from the comfort of Tom Hanks’ kitchen, shot with minimal staff and without the bells and whistles. Did anyone care? Definitely not.

The plus, not many brands are embracing this space. Audi did a four hour long video of someone driving one of their cars, remember when we did that? Simple, filmed on a GoPro and effective.

So our advice? Don’t entertain if you don’t have the right, but if you do give it a go. Be brave with your ideas, nothing is normal any more. Be nimble, make things, work with people who can think, shoot, produce to turn things around quickly so you can tap into trends and entertain.